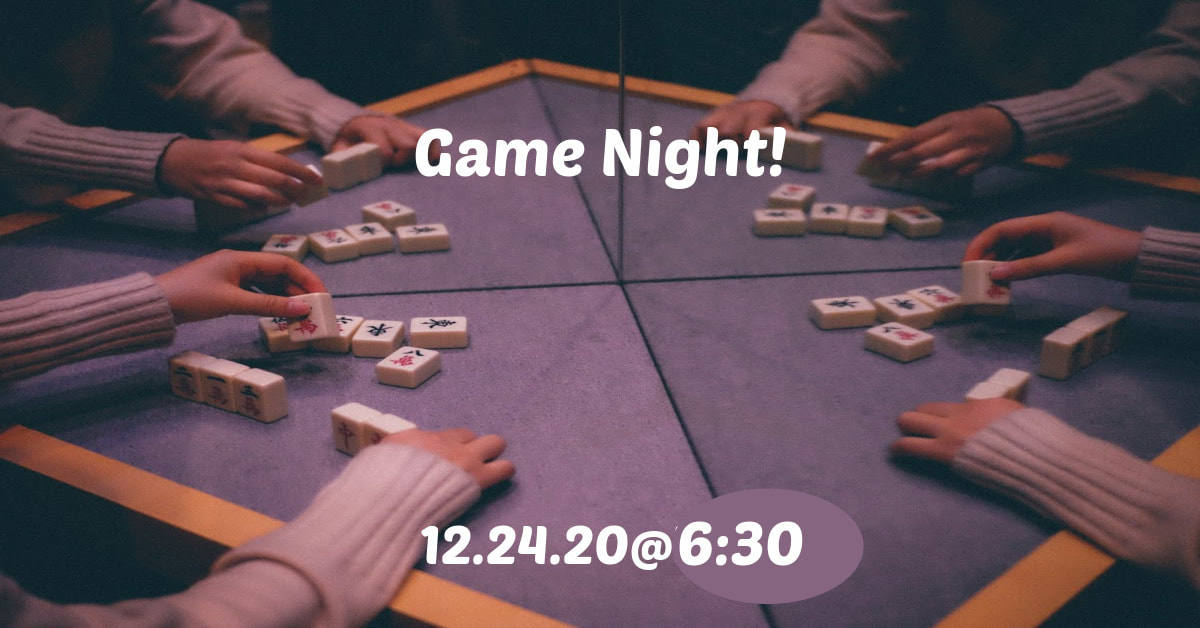 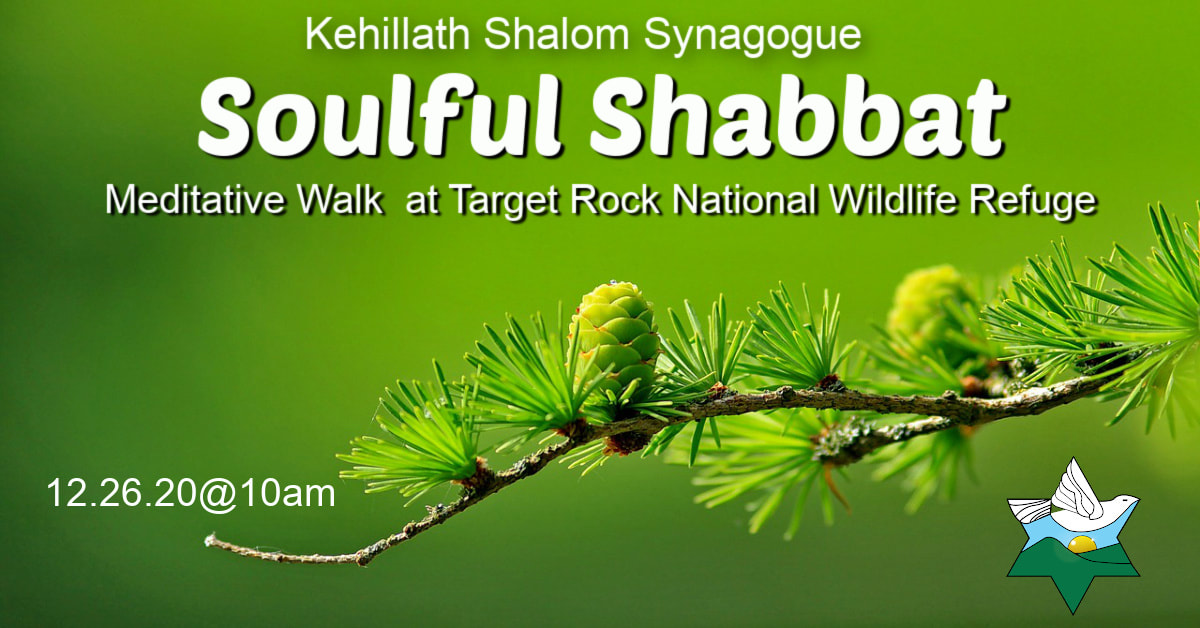 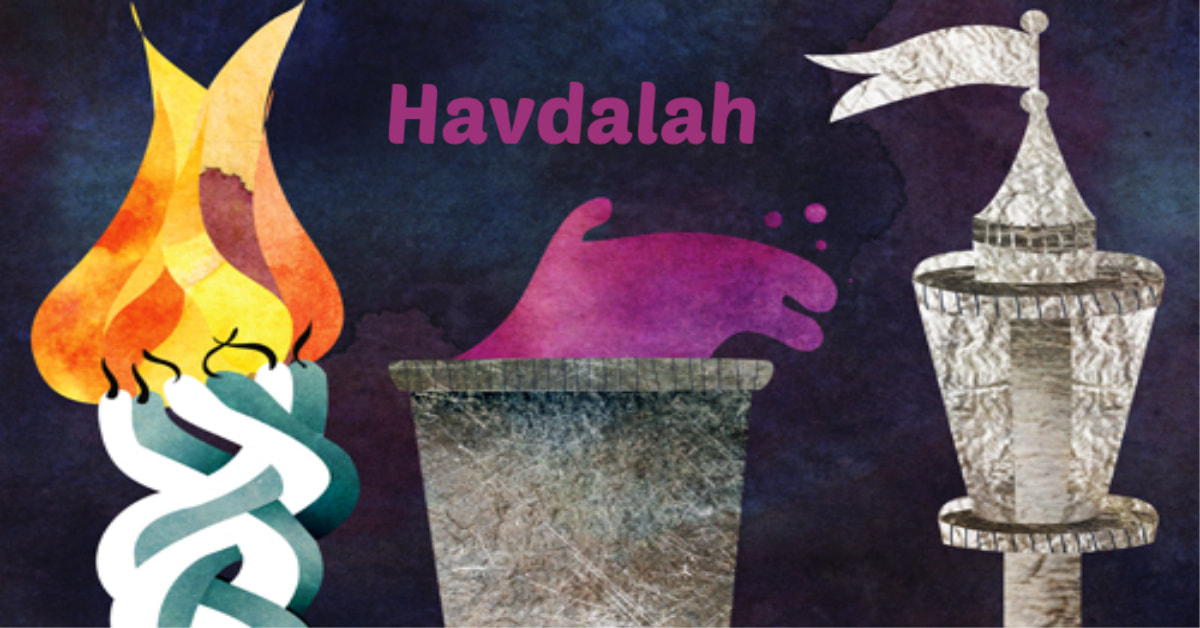 Game Night is ON! 12/24  6:30 pm
Order in your Chinese food - see here for a history of Jews, Chinese food, and Christmas.
Join us for trivia, puzzles, and more.    And always, schmoozing!

Join us for a silent walk at Target Rock!   12/26
Rabbi Lina will check it out on Friday to make sure it's passable - if it's not, we'll send a text to inform of alternate arrangements.

Lunch & Learn 1/7    Commenting on Exodus stories of slavery and liberation, the burning bush, the revelation at Sinai, the golden calf, the shattering of the tablets, the building and consecration of the tabernacle, Avivah Gottlieb Zornberg weaves a magnificent tapestry of classical biblical, talmudic, and midrashic interpretations; literary allusions; and insights from philosophy and psychology, a new perspectiveson the biblical themes of exodus and redemption.
Each class will cover one Torah portion. The book is available for purchase as well as in the LIbrary. More info? Reply to Rabbi@KehillathShalomSynagogue.org.